Ibiza is known for its energetic EDM parties with some of the greatest DJ's in the world visiting the small Spanish island.

This year was no different and 10 x Wahlberg Lifting Columns were a central piece of the set design for the summer-long party at Hi Ibiza and Ushuaia Beach Hotel.

The Lifting Columns controlled both lasers in vivid colors and pyro effects, which contributed to spectacular shows for DJs  such as David Guetta, Carl Cox, Nic Fancuili, MORTEN and Jonas Blue to name a few.

The Lifting Columns placed on each side of the DJs created a moving green laser ceiling of light above the audience.

The sparkle machines mounted on the front row of Lifting Columns made the illuminating effect even more beautiful. 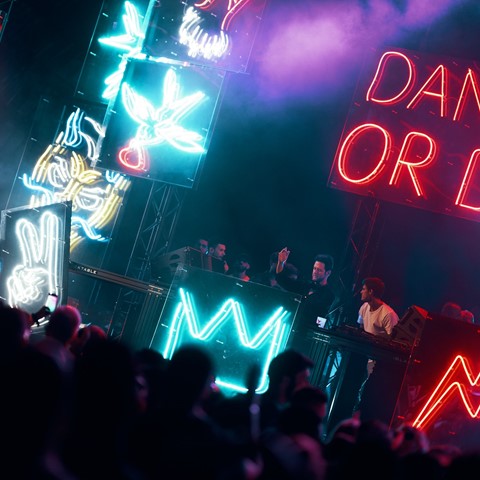 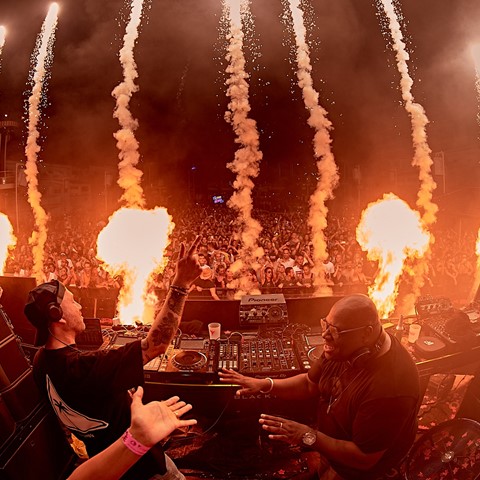 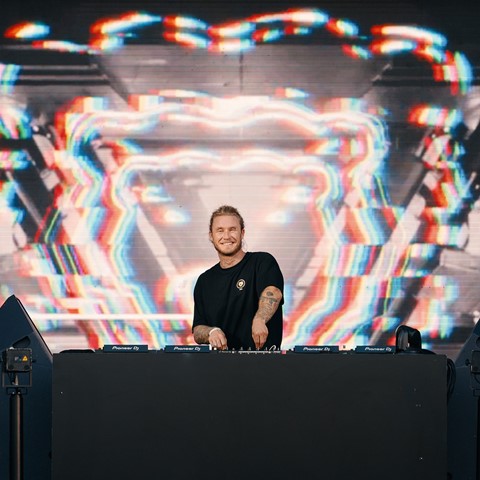