Track Runners and Rotators at Gitex 2019

Gitex is one the world's most hyped fairs, when it comes to technology. Wahlberg products were once again part of the Etisalat booth, this year with Rotators with power outlet and the Track Runner with cog wheel for rotating and moving LED screens.

The load of the moving LED screens were carried by Passive Runners, and to feed the data signal into the LED screens,  several 4-wheel Cable runners made a festoon cable following the TrackRunner.

Gitex is held yearly in Dubai and the Etisalat booth is one of the highlights of the fair. Make sure to see the stunning pictures and the related case from former years where the whole ceiling was made of movable LED panels lifted in patterns with the Winch 10's. 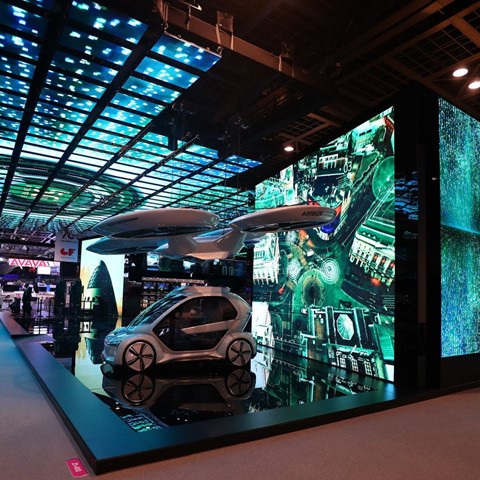 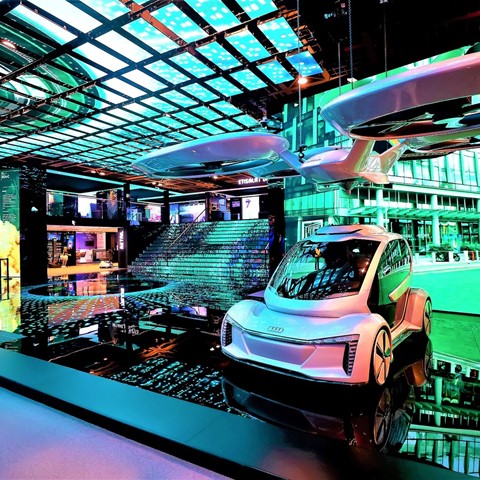 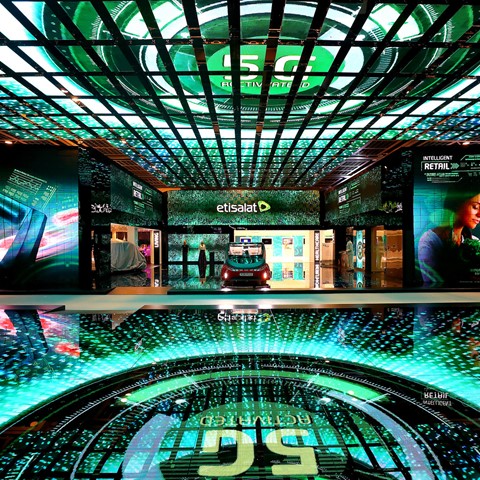 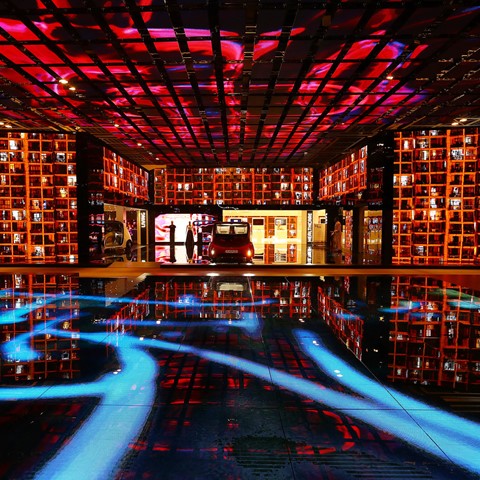 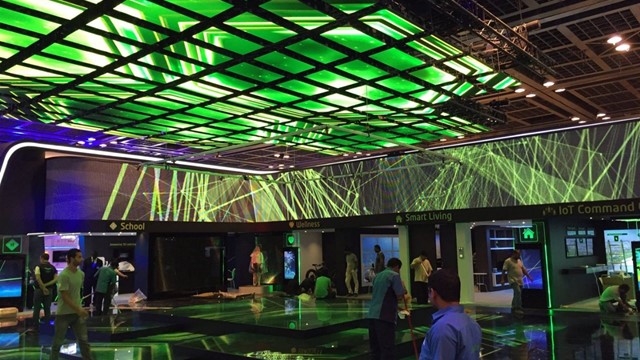