Wahlberg Motion Design work as the main sponsor for the Lazarus musical, travelling between Denmark’s two biggest cities in 2019-2020.

The stage is set for Lazarus with a great amount of technical gear from Wahlberg Motion Design bringing together light, stage-design and the hallucinating universe of Bowie’s, in a way that win over both old and new fans of the musical genius.

Aarhus Theater’s Lazarus is a strong hallucinating limbo-trip. A strong venture between acting, costumes, scenography that catches the heart of the musical. Stiftstidende *****

A colorful attack on all your senses – Aarhus Theatre has developed a form that works: colors, abstract scenography, strong lighting and great music…… Information

The visual design is what makes the show climax…. Jyllandsposten *****

Our Wahlberg Rotators with power outlet are the key product in the show, presented in an amazing number of 30 pieces, controlling 30 mirrors, each of them 8 meters tall. The 4 conductors out of the rotating shaft makes pixel mapping possible, creating a waterfall of light.
As the mirrors turn and the light changes, the atmosphere of the songs are enhanced in different ways.

The Track Runners with friction wheel is also adding motion design to Lazarus. In the show a number of big red frames work as set pieces and also as props, the actors can stand or sit in while singing. The Wahlberg Track runner system control  each frame via DMX, making it possible to position the frames individualle, precisely and on timed cues.

Due to a strong dynamic partnership with lighting designer Mathias Hersland and the technical staff of Aarhus Theater, the products from Wahlberg Motion Design are used in a new way, that we want to share with our costumers from around the world.

Press the bannerpicture in the top of this case and you will be directed to a video interview with the lighting designer and set designer, giving you a strong idea of how Lazarus was developed at Aarhus Theatre with Wahlberg Motion Design units.

About Lazarus by David Bowie and Enda Walsh

David Bowie was a genius who descended to earth like a bird from foreign climes. Before, like a supernova, he exploded back into orbit on a path to Mars, he transformed our planet into a gigantic dancefloor. His farewell show is the supremely original musical Lazarus.

Lazarus is about the alien Thomas Newton, who is trapped on earth. An androgynous creature who cannot escape this world and is also unable to return to his own kind. Submerged in gin, discount TV, sex and medical trials, Thomas Newton suddenly meets another lost soul who may succeed in setting him free. The story is inspired by Walter Tevis’ novel The Man Who Fell to Earth, which was also the basis for the film of the same name from 1976, in which David Bowie played the main role himself.

The show is based on a number of classic hits from Bowie’s back catalogue such as Changes, Heroes, Sound and Vision, This Is Not America, Life on Mars, Where Are We Now?, Valentine’s Day as well as four entirely new songs, including the title track Lazarus, which was also featured on the album Blackstar.

See some of the spectacular pictures from the musical below. 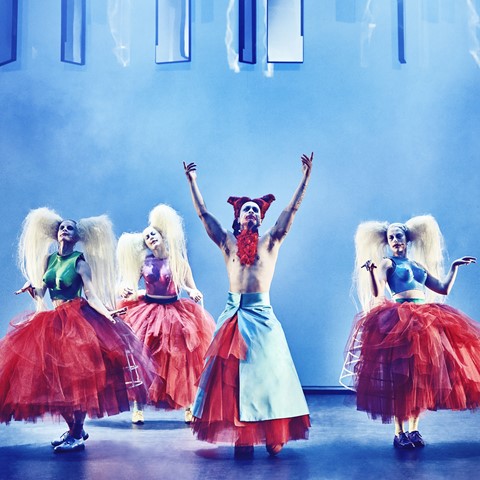 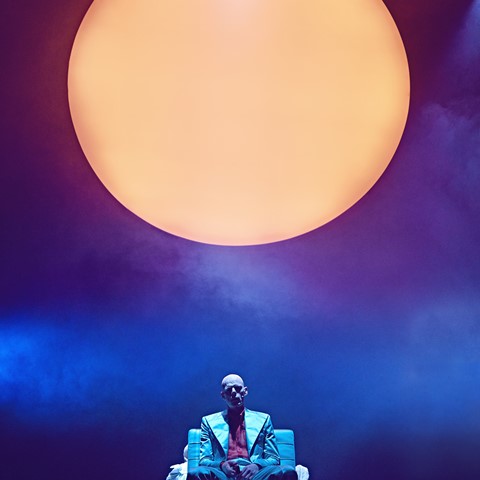 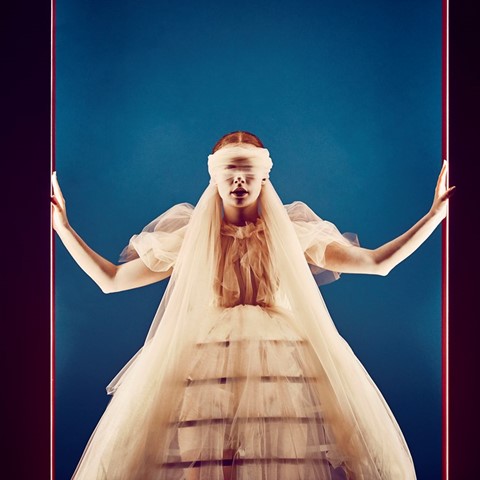 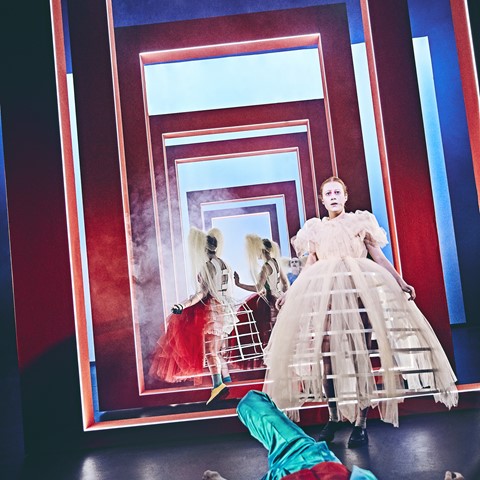 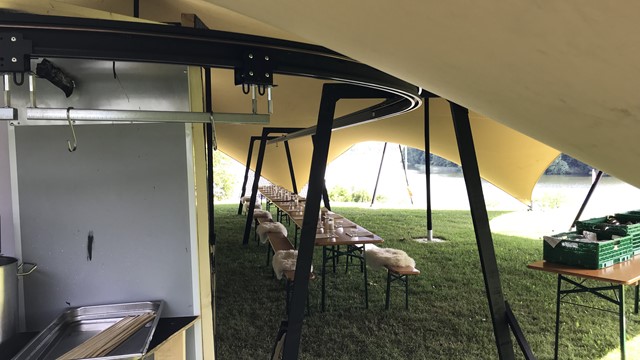 Track System made for transporting food from the kitchen to the guests at Smukfest 2019.