As The New York Times Jon Caramanica writes, “So it’s gone with Drake, hip-hop’s current center of gravity, his success a reminder of so many of the victories hip-hop has won in the last couple of decades: the right to be decadent, sure, but also the right to reimagine any style of music, the right to be emotionally complicated, the right to be unusual. He confounds expectations. He raps about soft things, sings about hard things.

Thanks to his versatility, he is the glue that binds together all of urban radio”.

Drake has catapulted into stardom not only as an artist, but as a cultural maven with October’s Very Own.

Sharing the story of the thriving music scene in Toronto, Drake has built out OVO from a small-scale blog about his crew to an all-encompassing lifestyle brand, including his clothing company, his record label OVOSOUND and his annual OVOFEST. 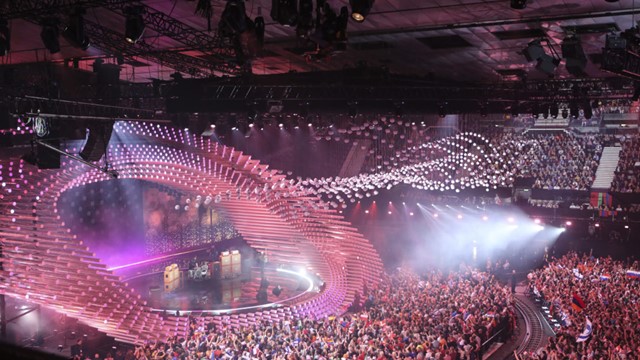 More than 600 winch 1's were used to create this unique design. 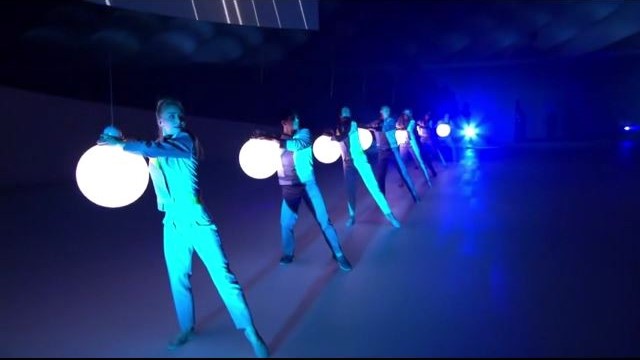